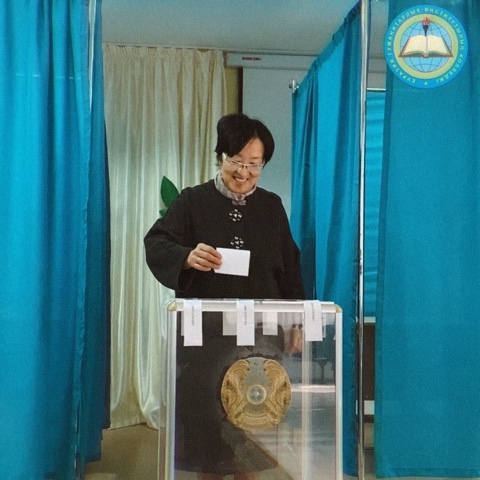 The election of the college’s president is a very important moment not only for candidates running for president of the EAGI college, but also for college students. After all, each of us elects a candidate chooses his or her student life. The elections were held on 17 February 2022 in the conference hall of the college, where there was a polling station. The elections were democratic and transparent. The Commission, which includes activists and headmen of the college’s groups, as well as the college’s administration.
The polling station worked from 9.00 to 16.00. All students and faculty cast their votes. According to the results of the electoral process, J-12 student Koylybaev Ardak had the largest number of votes – 203, Huseynov Leyla FLT-12 – 162, Habahay Azhar TKll-11 – 89, Musabai Dilnaz J-22 – 80, Tenizbai Aruzhan TKll-79 votes Abdihalyk Zhanel J-11 – 56 votes. 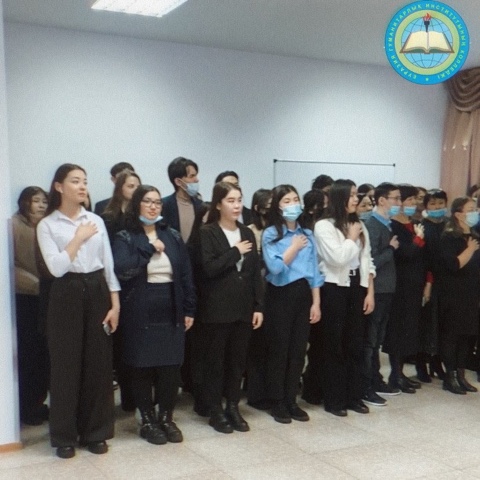 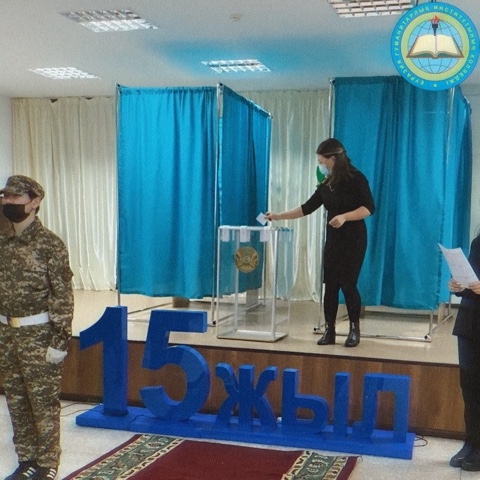