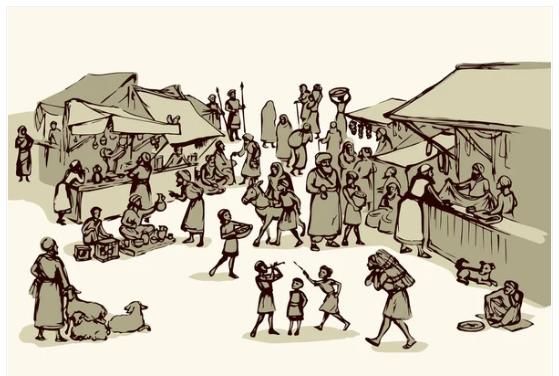 On April 27, a fair dedicated to the Day of the Unity of the Peoples of Kazakhstan was held at the High college of Eurasian Humanity Institute. The organizers of this event were the Center for Student Entrepreneurship. The fair “Vostochny Bazaar” was attended by 1st year students, each specialty represented the traditions of the peoples living in Kazakhstan: Kazakhs, Tatars, Russians, Ukrainians. The students were presented with handicrafts and dishes of peoples, national costumes, musical and vocal numbers. The fair was held with the aim of creating and maintaining a positive image of the college and educating young people in interethnic relations. All proceeds at the fair were directed to the charity of Nauryzbayeva Dariya Zhanbolatovna to support  her health. 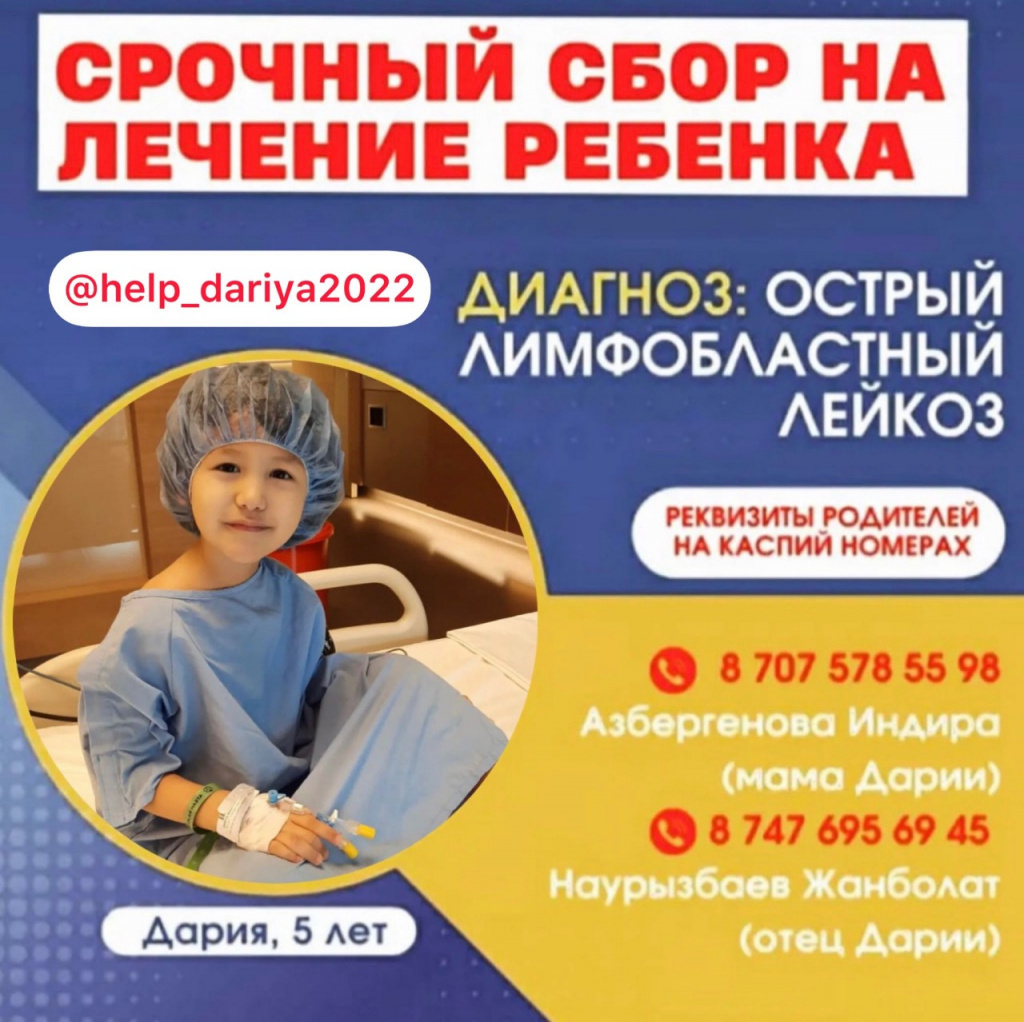