Mister and Miss of the college EAGI-2022 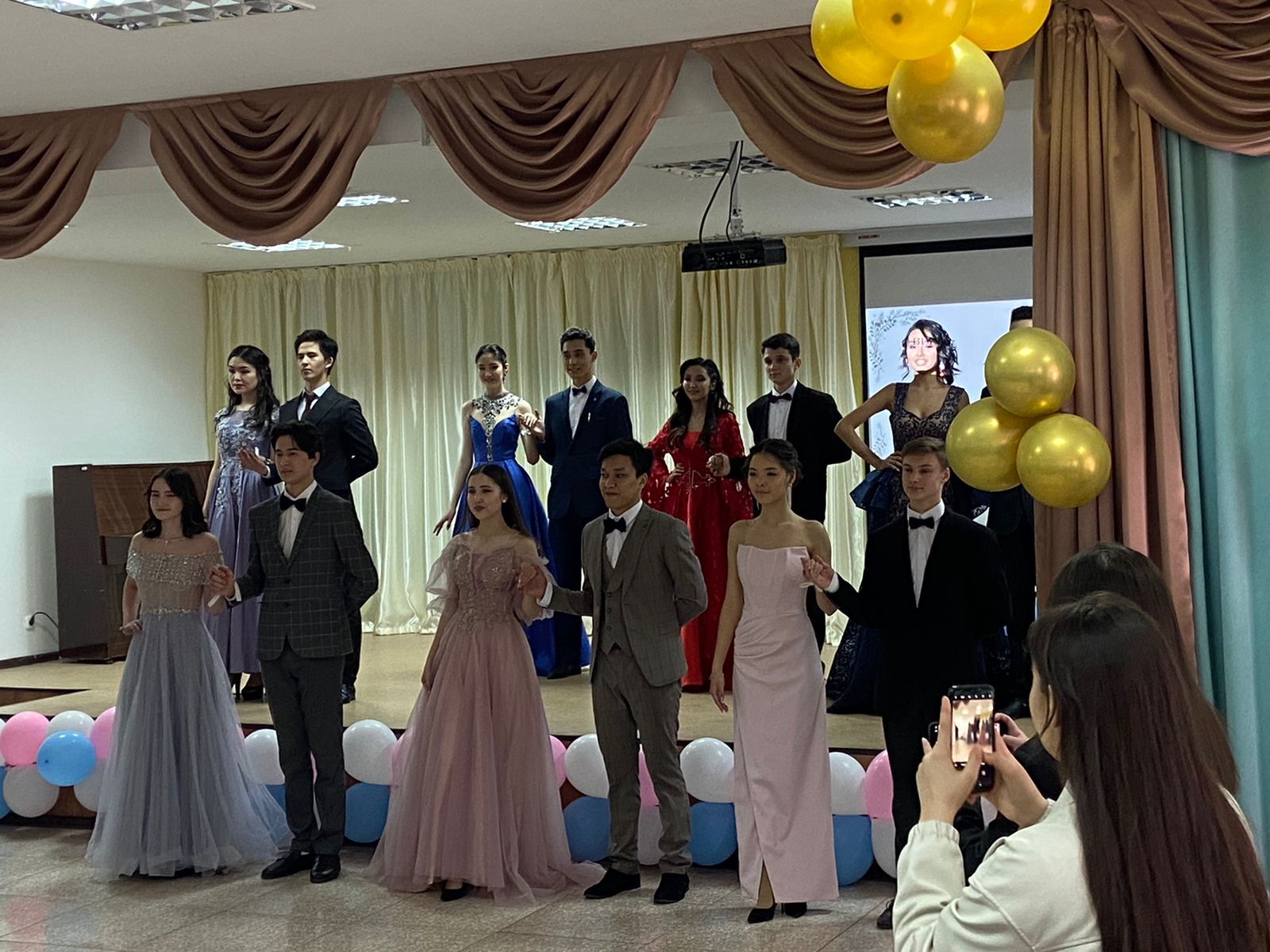 Mister and Miss of the college EAGI-2022

Mr and Miss kEAGI is our college favorite event, filled with emotion and aesthetics. This is an event that allows students to express themselves and reveal their abilities.
Thanks to the work done with the participants, this competition has a special charm. After that, each participant gets a step higher, primarily in their own eyes.
Dazzling smiles, spectacular numbers and irresistible outfits – all this flooded the auditorium of the college of the Eurasian Humanitarian Institute, April 8, 2022 at 15.00, where the beauty and creativity competition «Mister and Miss of the college EAGI-2022» took place.
It has been a tradition since 2008 to hold an annual beauty and creativity competition. The competent jury representatives of the modeling agencies were invited: Natalia Ryabko – director of the modeling agency “Fashion Provocation Models”, Reimbayev Nurzhas – professional model, certified actor of theater and film, Kakimova Tomiris – EATS Model, blogger, participant of fashion weeks of Kazakhstan, Milan Milan fashion week, teacher of Walkin Heels, Kenesova Diana “Miss College Eagi 2012”, “Miss Karaganda 2013”, “3 vice-Vice Miss Kz 2013”, Esen Nursultan – actor of the Kazakh State Academic Musical and Drama Theatre named after K. Kuanyshbayev.
In order to get to the competition, the children had to pass an audition, which in a short time tell about themselves and be able to show themselves correctly. As a result of the casting for participation in the competition were selected beautiful and talented 7 girls and 7 boys.
On the road to victory, the participants did not waste time and discovered new horizons and opportunities. For the children held a master class in defile, many hours of dance rehearsals, photo sessions. During the preparation for the competition, the participants were worked with professionals of their business, who taught them to show themselves at the best and nothing to fear.
The final stage of the long preparations and rehearsals was the final concert, at which the participants demonstrated the parade, the common dance, answered intellectual questions, as well as the evening exit of the contestants.
For the work done we want to thank the organizers – Head of the Youth Committee Moldakhmetova R.A, Student Government @kdm_eagi, deputy educator Ospanova A.B. «Mr and Miss kEAGI».
According to the results of the competition, the seats among the participants were distributed as follows:
Miss and Mr KEAGI- Saparkhankyzy Aida Tb-12 and Koylybayev Ardak J-12
I Vice Miss Sherubaeva Dilnaz Tb-12
I Vice Mr Temirzhanov Aibol IST-21
Every year the most coveted title is awarded, and we are sure that everyone is worthy of our college! Thank you all for coming, and we’ll see you again next season, Mr and Miss kEAGI-2023! The winner of the contest of beauty and creativity «Miss College kEAGI» was a bright, extraordinary, very talented and pretty girl – Saparkhankyzy Aida Tb-12 and «Mr College EAGI» – Koylybayev Ardak J-12, with which we congratulate them! The contest is over, the sets have been canceled, and we are already today beginning to wait, which will surprise us the organizers next year. 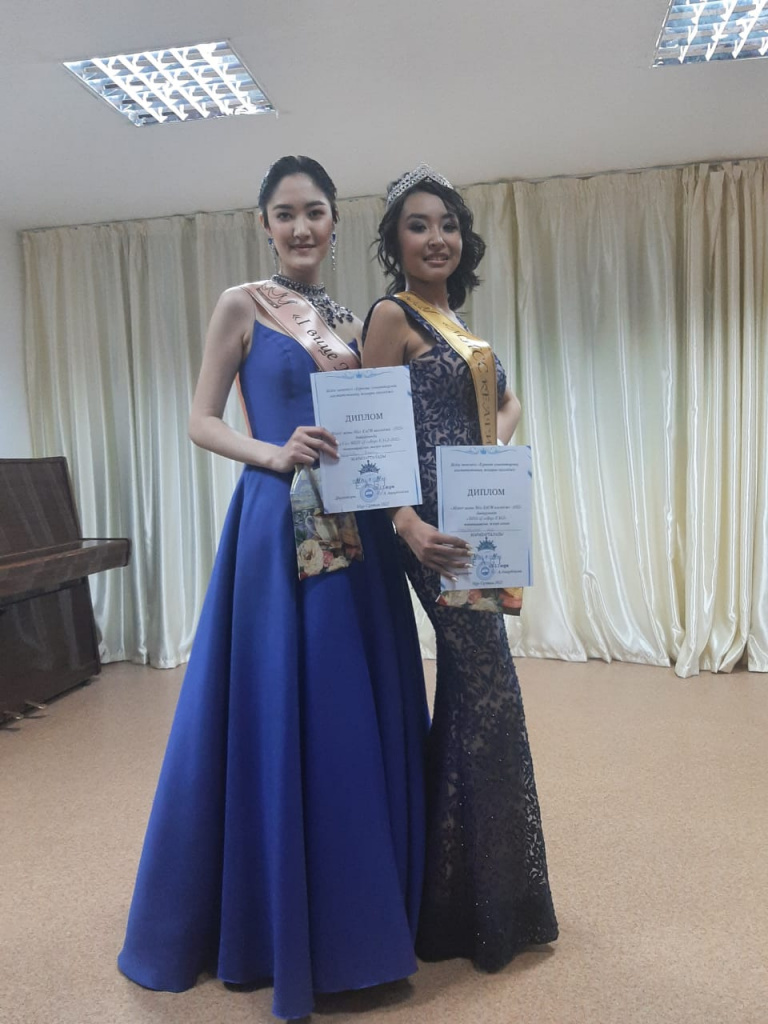 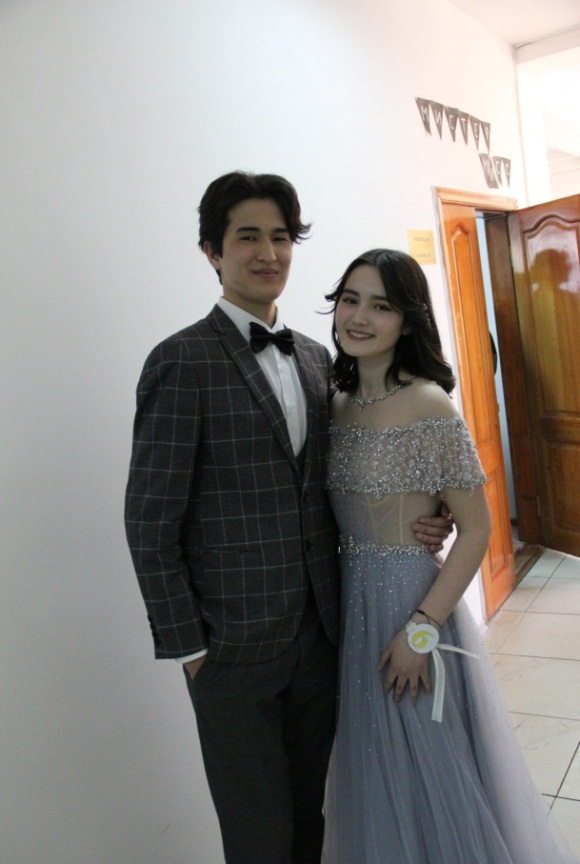 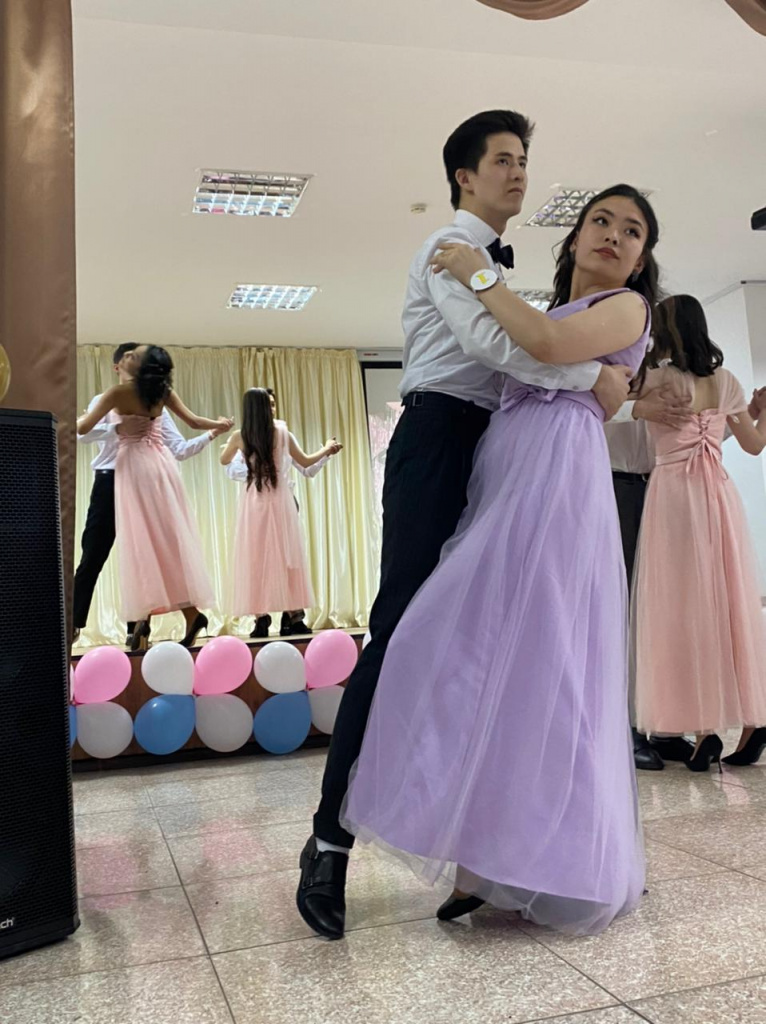 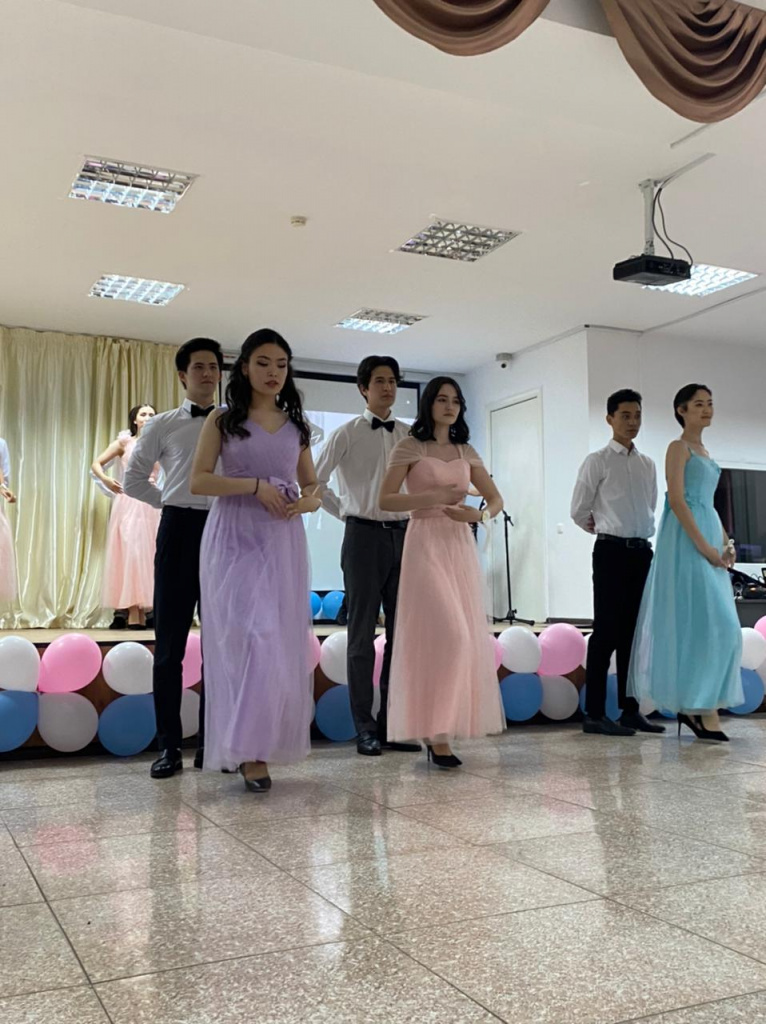 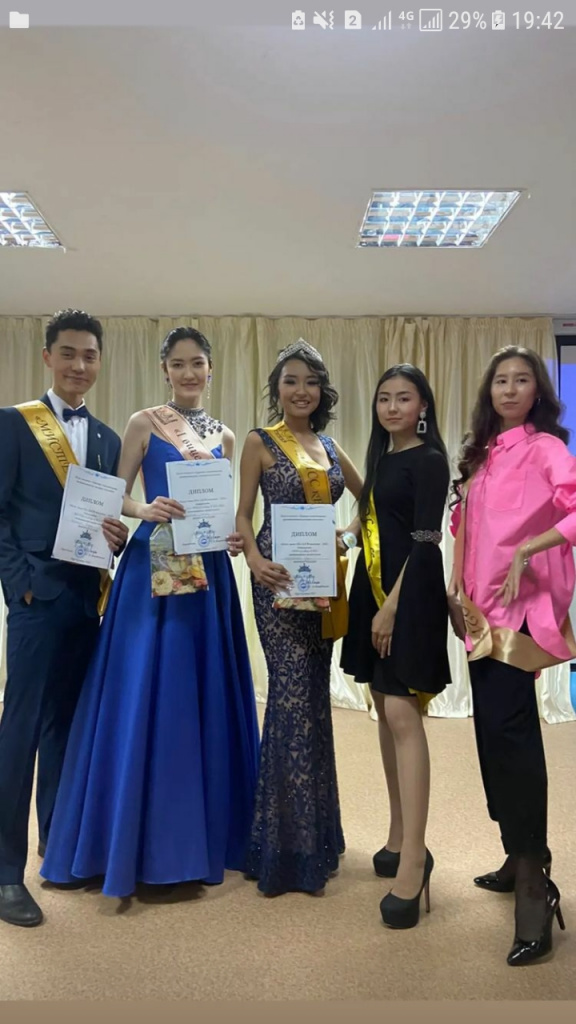 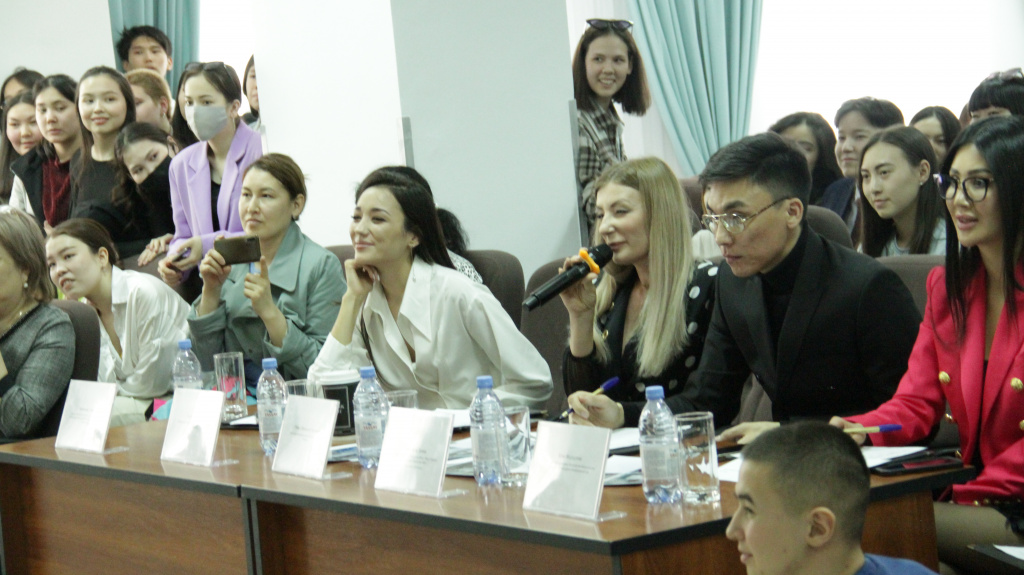 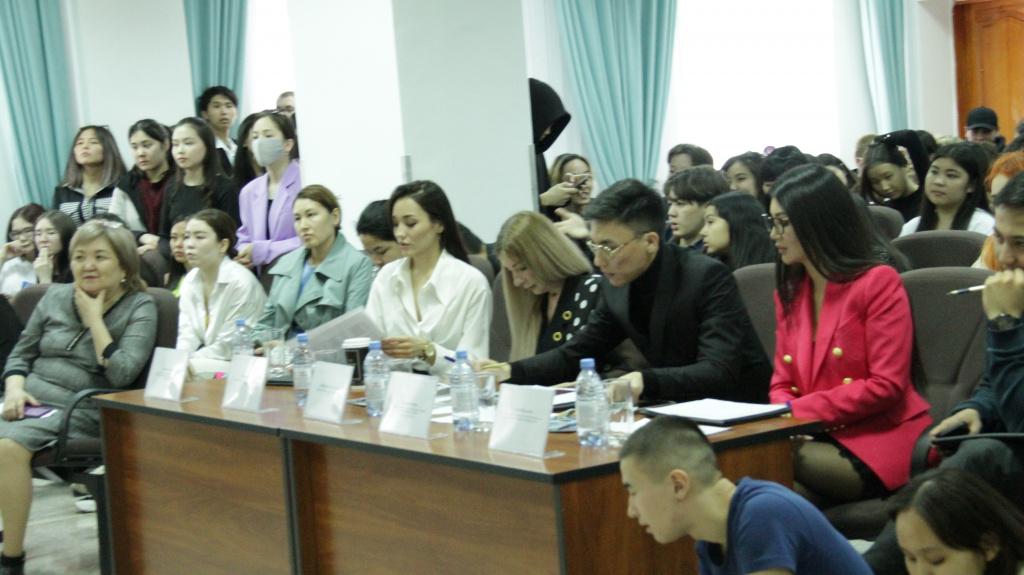